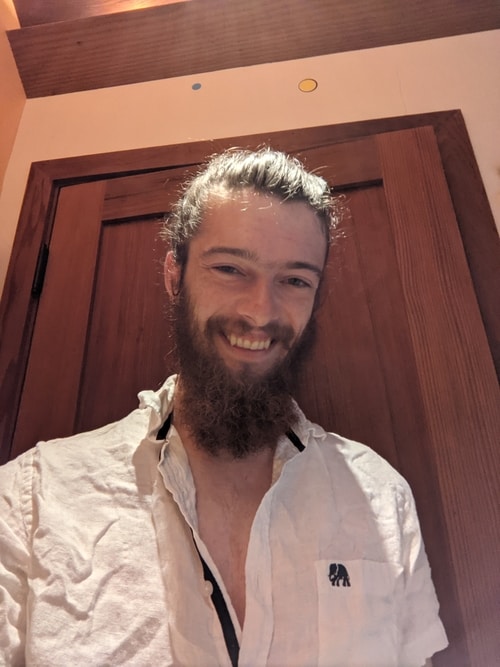 Welcome to my home on the internet! I'm Hazard. I live in Brooklyn. These days I split my time between writing and scheming with my friends about how to jump-start an intellectual renaissance without getting corrupted by coalitional politics.

My writing runs the gamut from personal introspective essays like How to Absorb a Shared Success Script (while also thinking you're living without one), to trying to figure out wtf is up with Gödel's Incompleteness Theorems, to developing a new Type of Guy theory, to graphically exploring how arguments that look like they're about definitions can secretly be about how to make decisions.

Soon all my writing will live on this site! Until then, my new stuff mostly goes on Substack, I sometimes cross-post on Lesswrong, and I'm always threading up a storm on twitter.

If anything I'm up to excites you or connects with stuff you care about, let's talk!

I'm grateful for every time others have helped me understand the world better. I glow with joy every time I'm able to share something useful to someone who needed it.

DM me on twitter (@natural_hazard) or email me at natural.hazard@protonmail.com.